The Journal of Popular Culture

The series finale for NBC’s sitcom Friends was a media event, a two-hour broadcast promoted for months, and immediately followed by cast appearances on late night comedy shows and the next morning’s news shows. The show’s popularity demonstrated by fan response to the last episode positions the online and broadcast media discourse surrounding the finale as a rich cultural text for examining the influence of the modern sitcom on fans’ cultural identities and social communities. The Friends broadcast finale taken together with the online discussion of the show creates a site for the production and consumption of fan culture in three ways. First, the self-referential series finale was a significant media event, which framed the finale as part of fans’ real life experience. Second, fan accoutrement articulates a sense of place that is not just projected into viewers’ living rooms, but into their broader lives. Third, the show’s fictional characters, are portrayed as real friends, and become important personae in fans’ social discourse. The Friends finale is fan text, one that conflates the distinction between real life and the small screen in ways that have implications for broader television criticism.

This is the peer reviewed version of the following article: Saying goodbye to Friends: Situation comedy as lived experience by Ann Marie Todd. The Journal of Popular Culture, 44, 4, 855-872., which has been published in final form at http://dx.doi.org/10.1111/j.1540-5931.2011.00866.x. This article may be used for non-commercial purposes in accordance With Wiley Terms and Conditions for self-archiving. 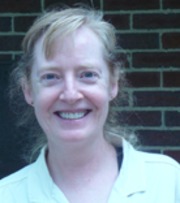 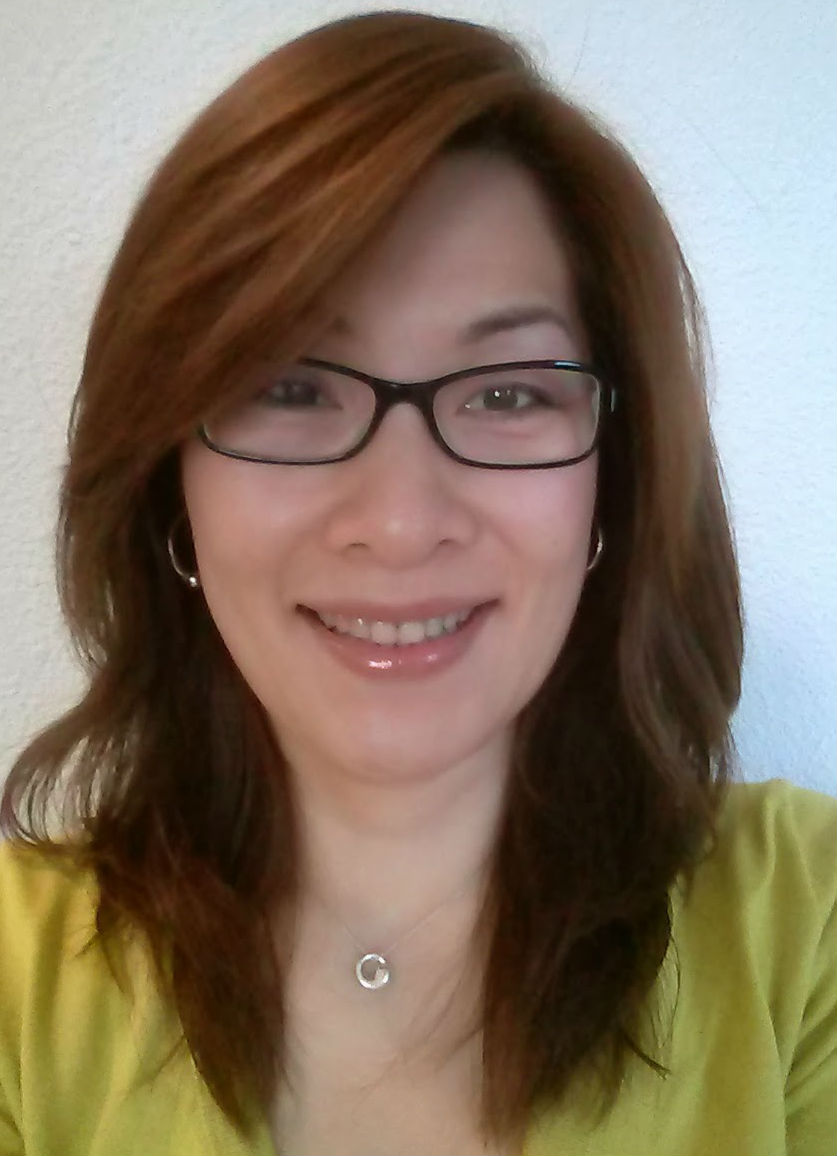