Networks of Dissent: Emergent Forms in Media Based Collective Action

The micro radio movement expanded over the course of 1990s and resulted in the creation of a Low Power Radio Service in 2000. Micro radio activists successfully leveraged the then emerging Internet and other digital technologies to further their cause. By doing so, participants developed new modes of organization and repertoires of action unique to the new interface between analog and digital worlds. In exploring this phenomenon, I developed dissentworks theory – describing how collective action emerges within digital environments. I offer his approach as a tool to reassess the impacts of an infrastructural approach to media based dissent collective action. 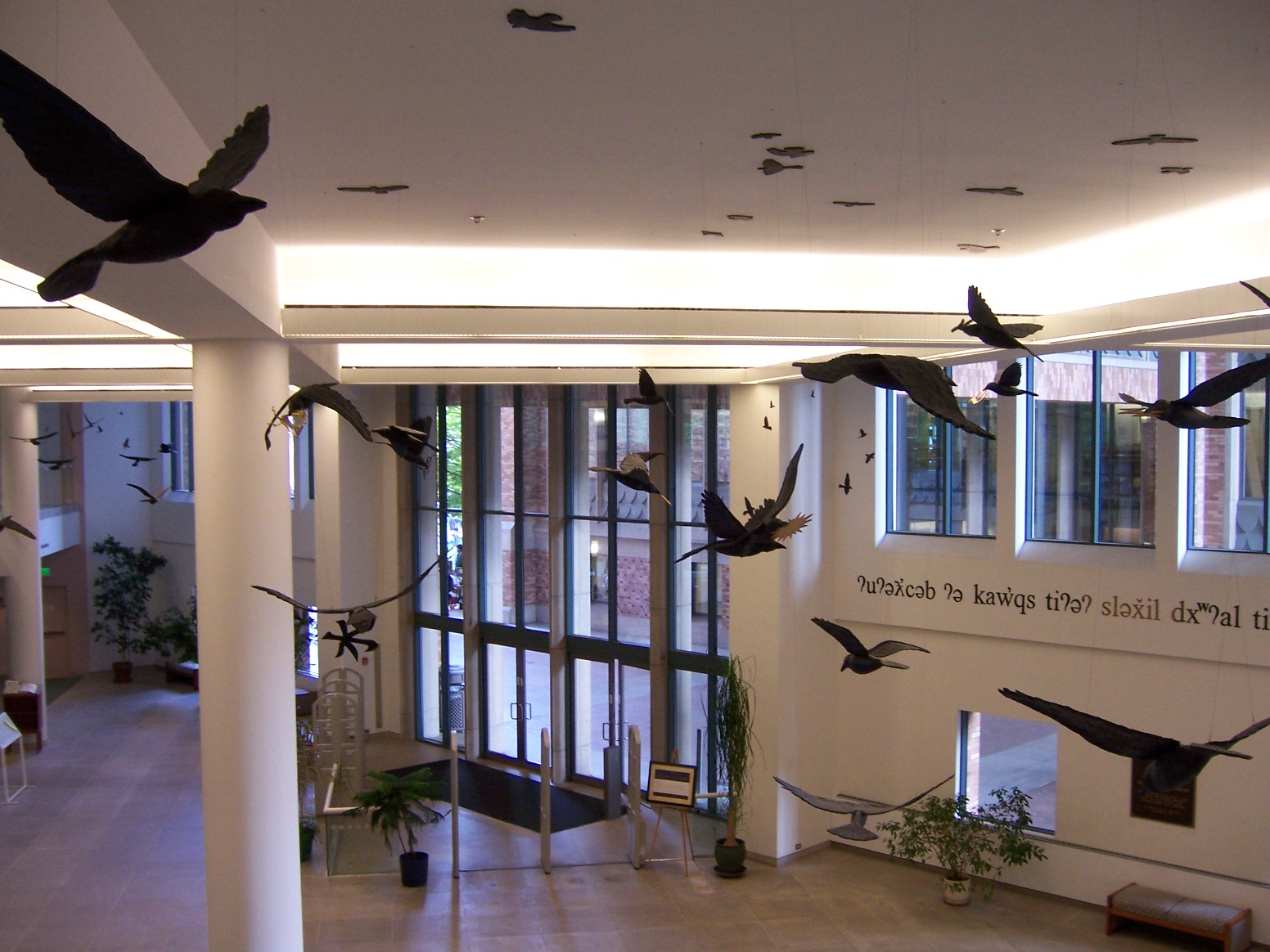 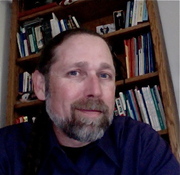