A phenomenological qualitative approach was used to explore the experiences of six Third Culture Kid (TCK) participants regarding their early adult friendships at one midsize university in the United States. The term TCK refers to a person who has spent a significant amount of his or her childhood outside of his or her own country and culture of origin and who has assimilated these cultures into a third culture. TCK participants identified making friends as the most challenging issue in their adjustment to the United States. Four themes emerged from the participants’ narratives, with four illustrative metaphors drawn from the participants’ own words to describe the psychosocial phenomenon related to forming their friendships, including (a) a sense of restlessness: a square peg trying to fit into a round hole, (b) a desire for stimulation: being halfway there, (c) coping strategies to compensate or manage the lack of friendships: filling the void, and (d) multiple identities and multiculturalism: being chameleon-like. The findings suggest that the notion of friendship may need to be reconstructed when applied to TCKs who described distinctive social and cultural experiences that were influenced by frequent multicultural transitions.

SJSU users: Use the following link to login and access the article via SJSU databases.This article was published in the Journal of Asia Pacific Counseling, volume 1, issue 1, 2011, and can also be found online here. 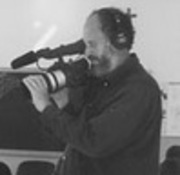 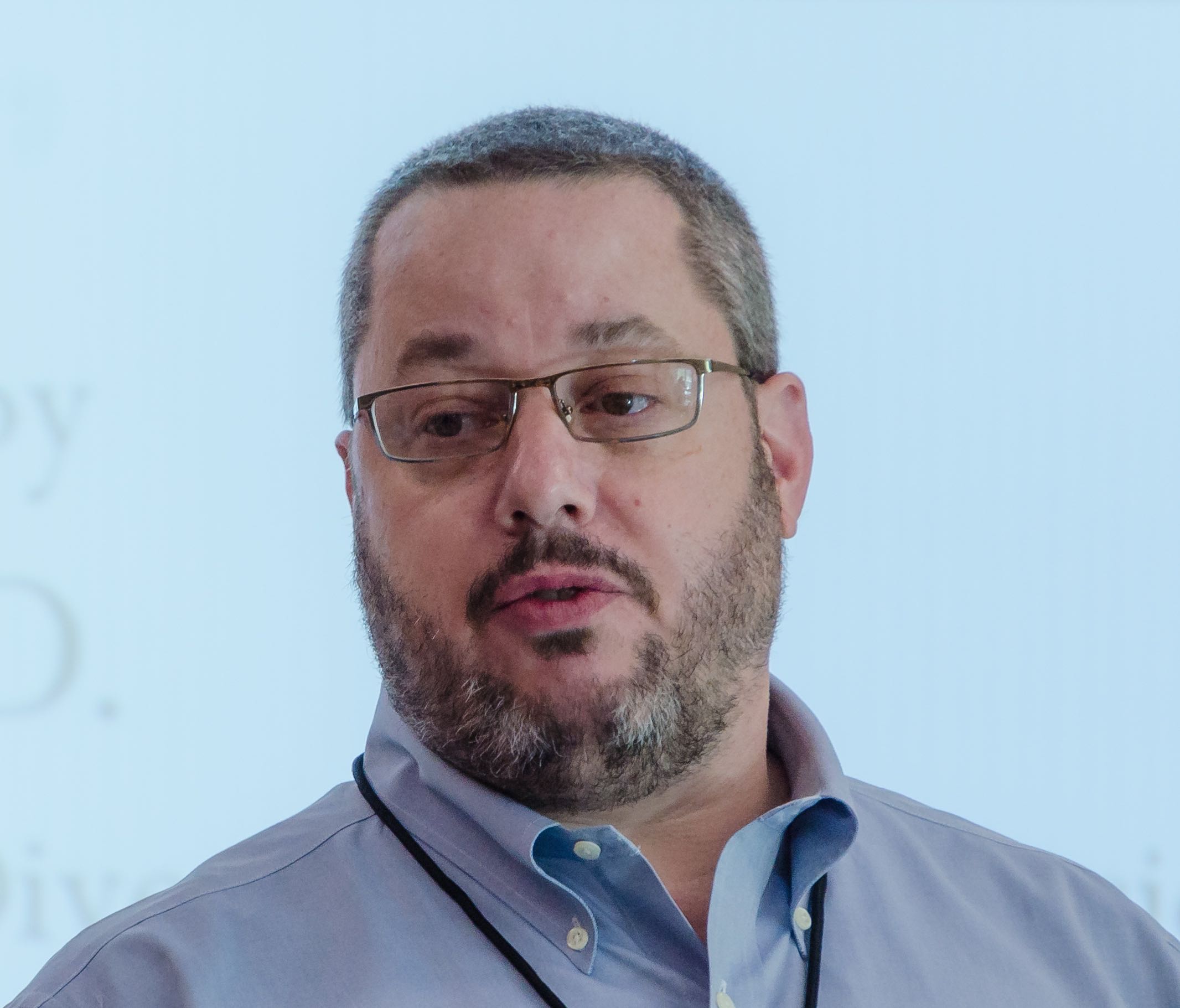