This paper considers iterative decoding of two-level superposition codes used in cooperative broadcasting over wireless networks. The coding scheme consists of two low-density parity-check (LDPC) codes combined using Plotkin's |u|u + v|-construction and provides two levels of error protection. Coding for cooperative broadcasting differs from conventional single-source broadcast coding. Instead of binary addition of subcode codewords performed by a single-source encoder, in superposition coding two modulated subcode sequences, produced by two coordinated and independent sources, are combined at the antenna of the receiver. Expressions are derived for the bit metrics, or log-likelihood ratio values, used by an iterative decoder for two-level superposition coding schemes based on BPSK, QPSK and 4-PAM modulated sequences. It is shown that conventional equal-energy 4-PAM constellations do not work well with two-level superposition coding. A solution is proposed in which 4-PAM constellations of different levels of average energy are used.

© 2010 IEEE. Personal use of this material is permitted. Permission from IEEE must be obtained for all other uses, in any current or future media, including reprinting/republishing this material for advertising or promotional purposes, creating new collective works, for resale or redistribution to servers or lists, or reuse of any copyrighted component of this work in other works. The definitive version is available at http://dx.doi.org/10.1109/MILCOM.2010.5680340. 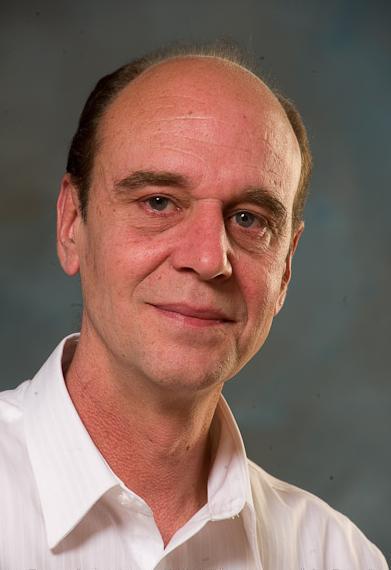