The Coming Boom in Computer Loads

Computers and other electronic equipment now consume as much electricity as electric steel furnaces, and their growth shows no signs of slowing. Utilities are active participants in the computer revolution. Northeast Utilities, for example, reports that 20% of electricity use in a typical new office building in its service area goes to computers. Given the expected growth in computers and computer loads, this technology deserves greater attention from utility planners and other energy analysts. It is shown that the commercial sector has been the largest contributor to kilowatt-hour (kwh) sales growth and that new uses within the commercial sector have accounted for the biggest portion of this growth. Confirming this conclusion are a 4-year Department of Energy-funded study of the Park Plaza Building office tower and a 1985 study of 181 office buildings by Northwest Utilities. A prospective study suggests that computers could account for as much as 150 billion kwh by the early 1990s. 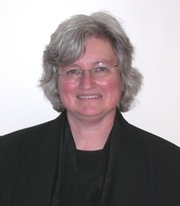 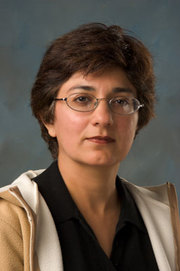