Lean (Fa/?) and obese (fa/fa) Zucker rats were adrenalectomized (ADX) in order to assess the contribution of adrenal hormones to insulin resistance of the obese Zucker rat. Glucose utilization was measured using an insulin suppression test.Sham-operated obese rats gained almost twice as much weight as sham-operated lean littermates. However, body weight gain of ADX animals was comparable in both genotypes. It was significantly less than that of the respective sham-operated controls. Body weight differences can be accounted for almost entirely by a marked loss of adipose tissue.Although insulin resistance may be attributable to obesity in part, steroid hormones are thought to be directly antagonistic to insulin for glucose metabolism. Adrenalectomy resulted in a decrease in serum glucose concentrations for both lean and obese Zucker rats compared with their respective sham-operated groups. Serum insulin concentration of lean ADX rats was 23% of sham-operated controls; in obese ADX rats, it was 9% of controls. Elevated levels of steady state serum glucose (SSSG) levels in sham-operated obese rats demonstrate a marked resistance to insulin induced glucose uptake compared with sham-operated lean animals. Adrenalectomy caused a marked improvement in insulin sensitivity of obese rats. The hyperglycemic SSSG levels of the obese rats were reduced 2.5 times by ADX.These results indicate that insulin resistance of Zucker obese rats can be ameliorated by ADX, suggesting adrenal hormones contribute to insulin resistance in these animals.

This article, the Version of Record, originally appeared in Hormone and Metabolic Research in Volume 18, Issue 5 and can be found at this link. 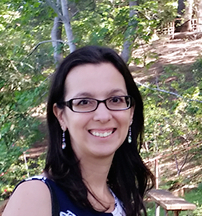 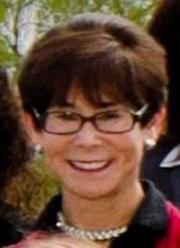 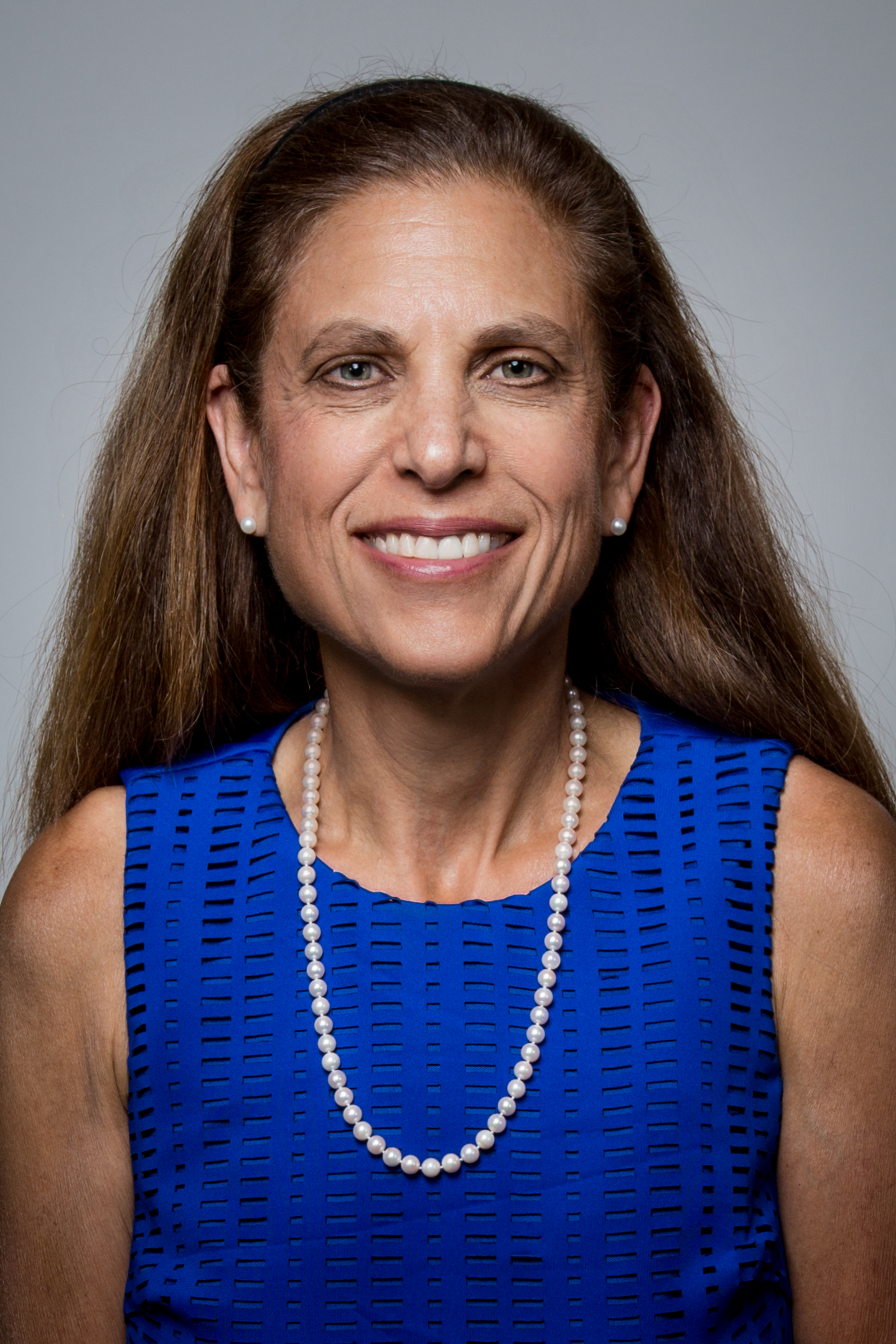