There are a disproportionate number of African-Americans on transplant waiting lists across the country. The outcomes of a transplant are greatly improved when the donor and the recipient are from the same ethnic group. Sadly, the demand for cadaver organs in the African-American community exceeds the supply. Researchers in the past have sought to identify barriers to organ and tissue donation. To date, the studies have been conducted in the eastern and southern regions of the United States. This study examines whether the previously identified barriers are applicable in the African-American communities of California. A revised version of the Bone Marrow Donation Intention Tool was administered both in person and online. A t-test was used for analysis. The findings revealed statistically significant agreement/disagreement statements. These statements indicated that the barriers to organ donation from other areas of the United States were not representative of the respondents on the west coast. 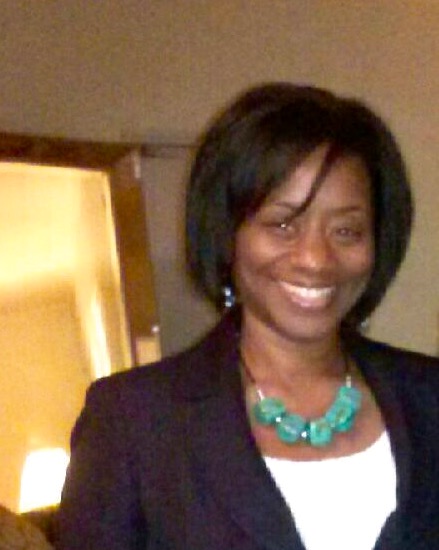 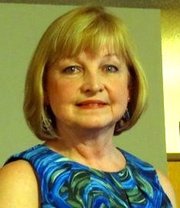