Home > College of Humanities and the Arts > Philosophy > PHIL_PUB > 16

Symposion: Theoretical and Applied Inquiries in Philosophy and Social Sciences

This paper explores Nicholas of Cusa’s framing of the De pace fidei as a dialogue taking place incaelo rationis. On the one hand, this framing allows Nicholas of Cusa to argue that all religious rites presuppose the truth of a single, unified faith and so temporally manifest divine logos in a way accommodated to the historically unique conventions of different political communities. On the other hand, at the end of the De pace fidei, the interlocutors in the heavenly dialogue are enjoined to return to earth and lead their countrymen in a gradual conversion to the acceptance of rites which would explicitly acknowledge the metaphysically presupposed transcendent unity of all true faiths. In light of these two aspects of the literary framing of the De pace fidei, the question that motivates this paper concerns the extent to which the understanding of history subtending Cusanus’ temporal political aims is consistent with the understanding of history grounded in his metaphysical presupposition that there is una religio in omni diversitate rituum. In addressing this question, I shall argue that the literary strategy of the De pace fidei sacrifices Nicholas of Cusa’s apologetic doctrinal aims insofar as the text creates an allegorical space in which the tension between its literal and figurative dimensions assigns to its readers the task of choosing their own orientations to the significance of history as a foundation for future action.

Jason Aleksander. "The Problem of Temporality in the Literary Framework of Nicholas of Cusa’s De pace fidei" Symposion: Theoretical and Applied Inquiries in Philosophy and Social Sciences (2014): 135-145. https://doi.org/10.5840/symposion20141210 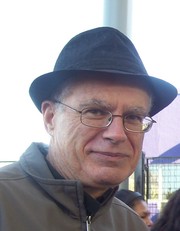 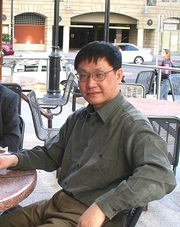 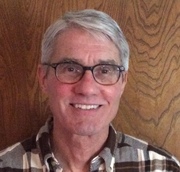