In argumentative discourse, there are two kinds of activity-dispute and deliberation-that depend on the argumentative task goal. In dispute the goal is to defend a conclusion by undermining alternatives, whereas in deliberation the goal is to arrive at a conclusion by contrasting alternatives. In this study, we examine the impact of these tasks goals on the quality of argumentative discourse. Sixty-five junior high school students were organized into dyads to discuss sources of energy. Dyads were formed by members who had differing viewpoints and were distributed to one of two conditions: 31 dyads were asked to discuss with the goal to persuade the partner, and 34 were asked to reach consensus. Argumentation was analyzed using a schema based on Toulmin (1958). Eleven different argumentative structures resulted from the combination of Toulmin's basic elements. Students in the consensus group scored significantly higher than students in the persuasion group in 5/6 argumentative structures that included rebuttals. The major implication of the present work is that, similar to Mercer's (2000) claim about types of classroom conversation, not all classroom argumentation tasks promote scientific reasoning equally.

This is the peer-reviewed version of the following article: GARCIA‐MILA, M. , GILABERT, S. , ERDURAN, S. and FELTON, M. (2013), The Effect of Argumentative Task Goal on the Quality of Argumentative Discourse. Sci. Ed., 97: 497-523. doi:10.1002/sce.21057, which has been published in final form at https://doi.org/10.1002/sce.21057. This article may be used for non-commercial purposes in accordance with Wiley Terms and Conditions for Use of Self-Archived Versions.
SJSU users: use the following link to login and access the article via SJSU databases. 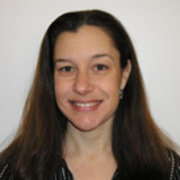 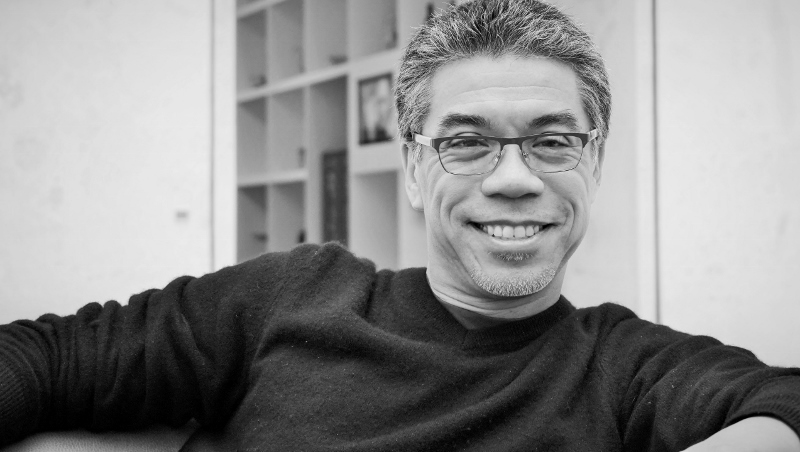 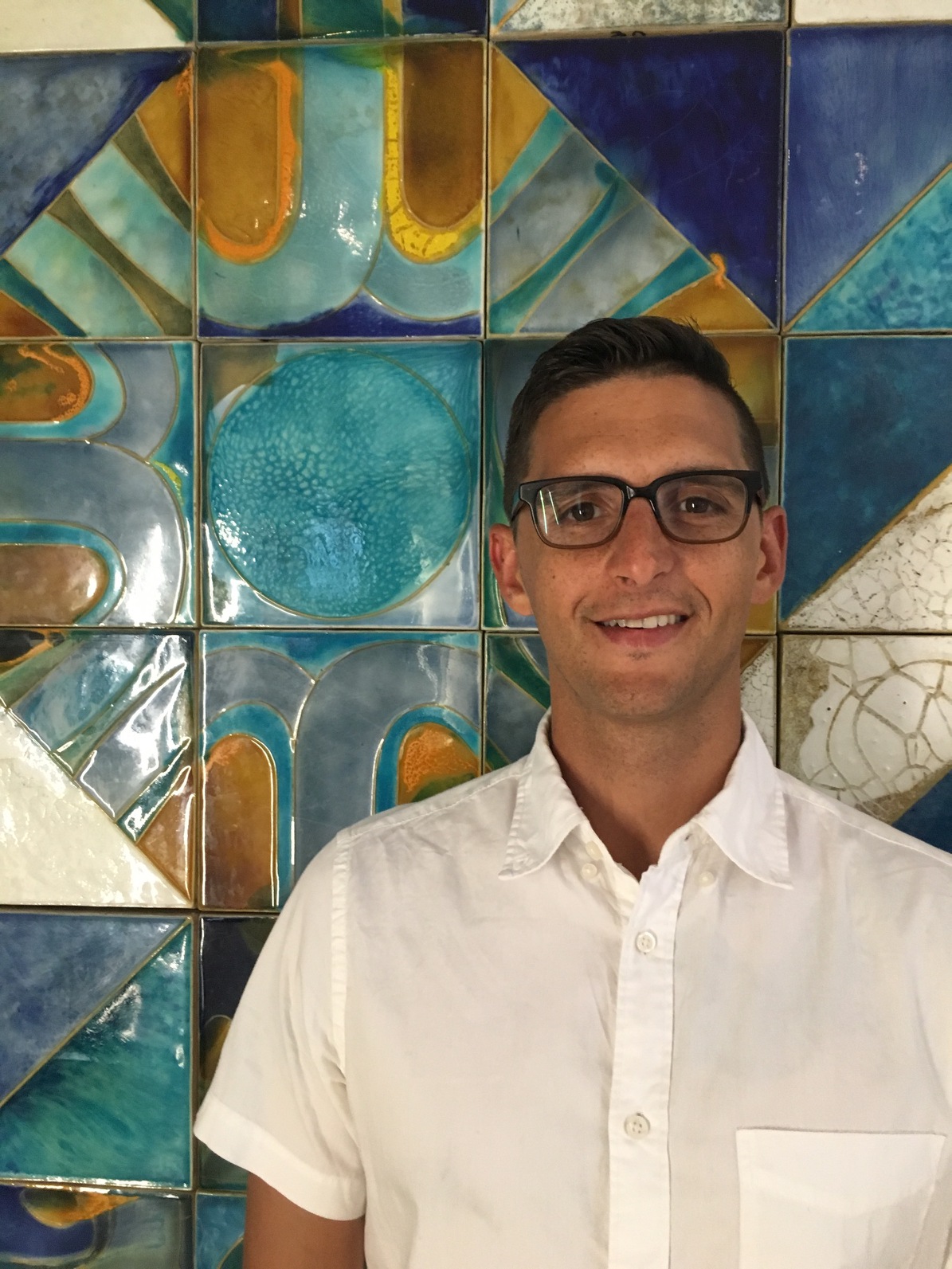