Information in isolation: Gossip and rumor during the UK 2001 foot and mouth crisis – lessons learned

The 2001 foot and mouth disease (FMD) outbreak con stituted the biggest crisis ever to affect the UK farming system; it was one of the worst epidemics of its kind in the world. Farmers and rural communities were disrupted and traumatized as FMD spread rapidly through the whole of the country. The crisis unfolded as a series of information and communication problems, primarily from government to farmers, with consequences for action in a time of crisis. Farmers needed information at the different stages of the crisis to inform them about the various processes and procedures that had to be carried out once a farm had been infected, and information on the complex system of bio security measures introduced by the government. As these measures were implemented to control the spread of the disease, the places where farmers usually met to communicate and exchange information either shut down or became in accessible. There were many gaps in the information needed; there was not enough information; it conflicted with earlier information or information from other sources; and it was disseminated and received too late for the required purpose. The paper explores the role of rumour and gossip as a means of conveying information between the various actors during the crisis. During the FMD crisis there was much confusion and distrust, which provided the right kind of setting for rumour and gossip to flourish. Rumour and gossip took on new dimensions and played an important role in the exchange and transfer of information about events and also in people's behaviour and activities. As farmers were isolated, unable to meet, much of their information came third- and fourth-hand via informal channels of gossip and rumour. This study used a mixed method approach of semi-structured interviews with members of farming house-holds. It concludes with suggestions as to what various actors, including libraries, in similar crisis situations could learn from this study by examining how lessons learned concerning the role of gossip and rumour in the FMD crisis may be applied to other crises, particularly the current H1N1 virus (swine flu) pandemic.

The final publication is available at www.degruyter.com. The original article was published in Libri. 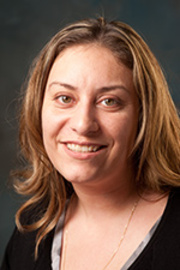 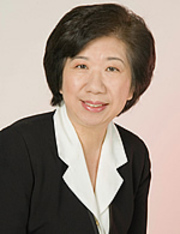 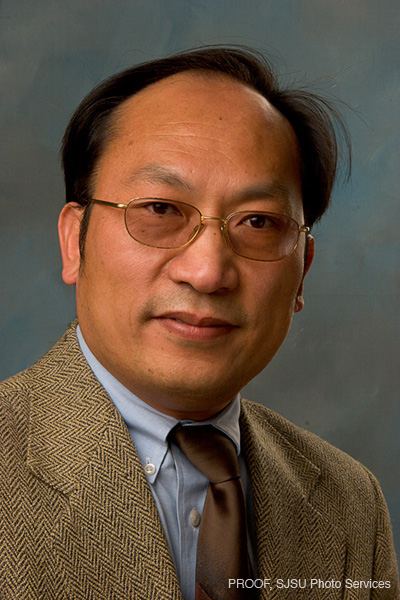