The Self-Conscious Gentrifier: The Paradox of Authenticity and Impact among "First-Wave Neo-Bohemians" in 2 Changing Neighborhoods

Gentrification has been a major factor reshaping North American cities for at least four decades, as well as a vital concern of sociological research. In recent years, there appears to be an increasing awareness of the process among contemporary gentrifiers themselves. This self-conscoiusness is significant on two levels: (1) it is unanticipated by or at least unaccounted for in much of the canonical literature on gentrification, having only recently gained acknowledgement (most notably work by Brown-Saracino that explores aspects of a particular type of self-aware gentrifiier); (2) it is complicating the way many gentrifiers or would-be gentrifiers frame and actively work toward their ideals of neighborhood, community, and place. Responding to existing literature and recent critiques, we combine findings from our own ethnographic research on first-wave “neo-bohemians” in distinct contexts of early-stage gentrification in Chicago and Vancouver. We demonstrate the degree to which these individuals, possessing shared ideals for lifestyle and community and a romanticization of “authentic” and “edgy” urban places, exhibit a sophisticated understanding of the process and complicated attitudes towards their own responsibility for neighborhood change. By focusing on first-wave gentrifiers in rapidly changing neighborhoods - overlooked in Brown-Saracino's work and other recent studies - we address the degree to which these individuals reconcile (or do not) their self-consciousness around their own gentrifier status. Making use of our findings in the two different sites, we also demonstrate the importance of context, by arguing that this activity is shaped both by shared cultural values and specific environmental contexts. 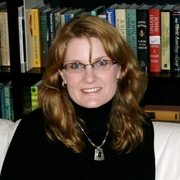 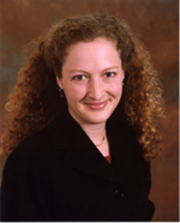