This article originally appeared in Mountain Plains Journal of Business and Economics in Volume 13 and can be found online at this link.

Stoyu Ivanov. "Analysis of Bank Performance in California and the Rest of the Twelfth Federal Reserve District" Faculty Publications (2012). 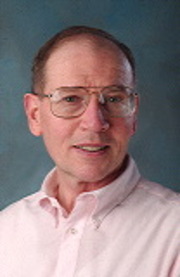