Interpersonal aggression is assessed paleoepidemiologically in a large skeletal population from the CA-ALA-329 site located on the southeastern side of San Francisco Bay, California. This comprehensive analysis included all currently recognized skeletal criteria, including craniofacial fracture, projectile injury, forearm fracture, and perimortem bone modification. Craniofacial injury is moderately common, showing an adult prevalence of 9.0% with facial lesions accounting for >50% of involvement. Clinical studies suggest that such separate evaluation of facial involvement provides a useful perspective for understanding patterns of interpersonal aggression. In this group male facial involvement is significantly greater than in females, paralleling the pattern found widely in contemporary populations as well as in African apes. When compared to other North American skeletal samples the prevalence of adult cranial vault injury (3.3%) and especially projectile injury (4.4%) are quite high. However, well documented populations from southern California show markedly higher prevalence for both types of skeletal markers of aggression. Forearm fracture is also assessed using a rigorous radiographic methodology and results suggest that these injuries are not reliable indicators of interpersonal aggression. Lastly, perimortem bone modification was not observed in this population, although it has been recorded from other (older) sites nearby. This study provides an evaluation of multiple skeletal markers of interpersonal aggression in the largest sample from a single site yet reported in North America and, joined with consideration of cultural context, helps further illuminate both geographic and temporal patterns of interpersonal aggression in California.

Copyright © 2009 Wiley-Blackwell.The definitive version of this article is available online at www3.interscience.wiley.com.DOI:10.1002/ajpa.21002 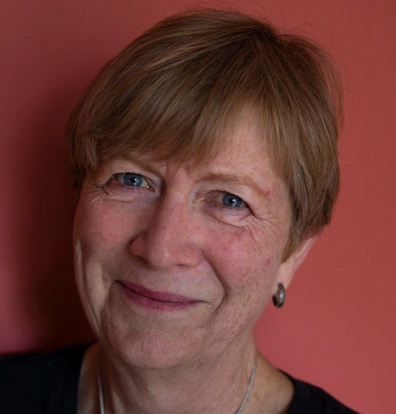 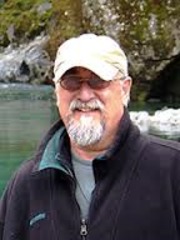