Singular Spaces: The Power and the Passion of Spanish Art Environments

The art environments of Spain – like those the world over – display an astounding conceptual creativity and a vernacular, seat-of-the-pants approach to construction that makes use of locally available found, natural, and recycled objects as well as fabricated components built from scratch. Each result is unique, revealing each creator-builder’s interests, challenges, and concerns as they have developed over the course of a lifetime; as such, it is easy to understand why art environments are so complex. And because we are able to physically enter into and explore the constructions as visitors, we complete the artworks in the same way as an audience completes a work of theatre. At the same time, we also begin to understand the time-based element that is central to their essence: unlike a painting that is in process until it is finished and is then studied and understood solely on the basis of that final product, art environments are constantly evolving at the same time that they are constantly complete. Yet they are typically neither entirely comprehensible nor clearly viewable from a single perspective; what may at first seem rather chaotic or disordered will often evolve, after multiple viewings from multiple perspectives, into a patterned, rhythmic milieu that is akin to those gestures found in improvisational jazz. In this article, Jo Farb Hernández discusses her encyclopedic project researching Spanish art environments, through which she discovered and thoroughly documented and analyzed dozens of these sites, mostly unknown by the larger world, over the course of more than 14 years. Here she provides short vignettes about twelve of those artists from across the mainland, out of the 45 that were published in her groundbreaking book, Singular Spaces: From the Eccentric to the Extraordinary in Spanish Art Environments. In so doing, she argues for elimination of the negative stereotypes typically invoked in describing these monumental artworks as the work of “outsiders,” and urges those who appreciate the creativity of these self-taught artists to stand with them, via political advocacy and action, to resist the often existential hazards that threaten their safety and stability. Securing ongoing protection for each of these art environments not only enables the artists to continue to explore and extend their visions while safeguarding these sites for future generations to enjoy, but it also serves as another step toward breaking down theoretical art historical barriers between genres, thus leading us to a more expansive understanding of what art can be.

This article is published under a Creative Commons licence, CC BY-NC-ND. 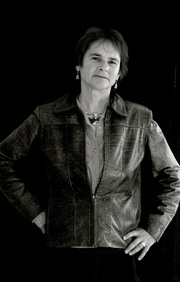 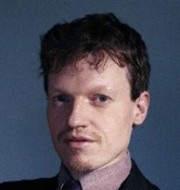 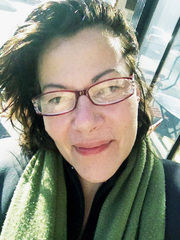