Background Online consumer reviews have become a baseline for new consumers to try out a business or a new product. The reviews provide a quick look into the application and experience of the business/product and market it to new customers. However, some businesses or reviewers use these reviews to spread fake information about the business/product. The fake information can be used to promote a relatively average product/business or can be used to malign their competition. This activity is known as reviewer fraud or opinion spam. The paper proposes a feature set, capturing the user social interaction behavior to identify fraud. The problem being solved is one of the characteristics that lead to fraud rather than detecting fraud. Methods Neural network algorithm is used to evaluate the proposed feature set and compare it against the state-of-the-art feature sets in detecting fraud. The feature set considers the user’s social interaction on the Yelp platform to determine if the user is committing fraud. The neural network algorithm helps in comparing the feature set with other feature sets used to detect fraud. Any attempt to find the characteristics that lead to fraud has a prerequisite to be good enough to detect fraud as well. Results The F1 score obtained using neural networks is on par with all the well-known methods for detecting fraud, a value of 0.95. The effectiveness of the feature set is in rivaling the other approaches to fraud detection. Conclusions A user’s social interaction on a digital platform such as Yelp is equally important in evaluating the user as social interaction is in real life. The characteristics that lead to fraud can be intuitively captured. The characteristics such as number of friends, number of followers and the number of times the user has provided a review which was helpful to multiple people provide the neural network with a base to form a relationship between opinion fraud and social interaction characteristics.

This article was published in the Journal of Big Data, volume 4, issue 15, 2017. It is also available online at this link. © The Author(s) 2017. This article is distributed under the terms of the Creative Commons Attribution 4.0 International License (http://creativecommons.org/licenses/by/4.0/), which permits unrestricted use, distribution, and reproduction in any medium, provided you give appropriate credit to the original author(s) and the source, provide a link to the Creative Commons license, and indicate if changes were made. 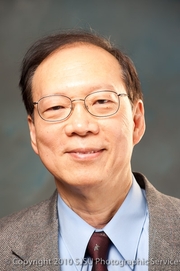 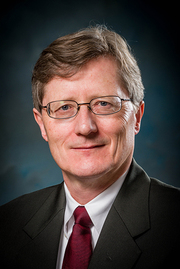 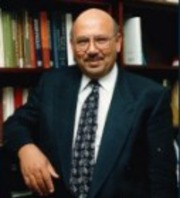