Death and Taxes, Including Inflation: The Public versus Economists

Inflation worries the general public much more than it does the economics profession, and economists remain perplexed as to exactly why. The costs that concern economists are inflation’s deadweight loss. But that is only a part of the losses that concern the public, because inflation simultaneously transfers some of people’s income into the hands of government. The fact that the seigniorage tax may pay for programs they favor is a separate issue. Moreover, unlike income and other taxes, which people in democratic countries may think they have some control over through voting, seigniorage appears utterly arbitrary. In fact, people can be aware of the fall in their real cash balances without realizing at all that government gains. Admittedly the magnitude of this tax is low in developed countries like the United States, even when inflation hits double digits. But that hardly justifies indifference to dollars that inflation takes from the public and gives to the government. The public may still overestimate the costs of inflation after including their losses through the seigniorage transfer. Yet macroeconomists are guilty of overlooking the public’s dislike for this implicit tax. 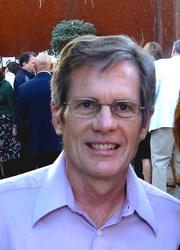 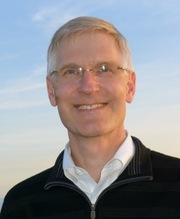 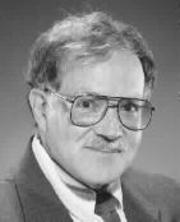