Hydropower and Sino-Indian Hydropolitics Along the Yarlung-Tsangpo-Brahmaputra

Contribution to a Book

The Political Economy of Hydropower in Southwest China and Beyond

The Yarlung-Tsangpo-Brahmaputra (YTB) is one of the largest rivers in China and India. In the past decade, both countries have mobilised scientific and engineering capacities to speed up dam construction on their respective stretches of the river and harness its enormous hydropower potential. In the absence of a formal water agreement between the two superpowers, many have raised concerns regarding the intensification of Sino-Indian tensions over the YTB. This is particularly worrisome, given that the river crosses a disputed border between China and India, and dams along its course threaten to compound long-standing tensions over Tibet and China’s growing regional influence. This chapter begins by briefly discussing Chinese and Indian hydropower ambitions along the YTB. Afterwards, it explores key events which led to the straining of Sino-Indian relationships over the YTB and to the militarisation of its flows. It then highlights the extent to which China and India already cooperate over this transboundary river, and asks whether the impacts of climate change on the YTB might precipitate further collaboration between the two neighbours. Finally, this chapter concludes by reflecting on the role of Sino-Indian hydropolitics in shaping the future of the Greater Himalayan region and its mighty rivers.

This is a post-peer-review, pre-copyedit version of a book chapter published in The Political Economy of Hydropower in Southwest China and Beyond. The final authenticated version is available online at: https://doi.org/10.1007/978-3-030-59361-2.

SJSU users: Use the following link to login and access the chapter via SJSU databases. 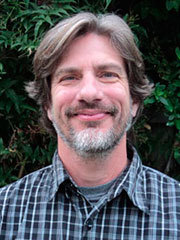 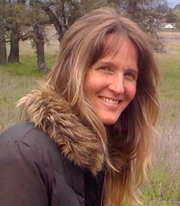 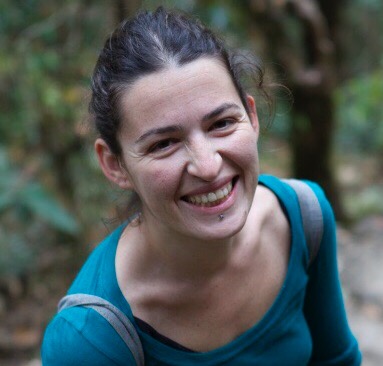