The article presents a study related to the newspaper errors. Deep probe of disagreements suggests errors are really differences of opinion between sources and reporters. Research on newspaper accuracy has shown that news sources contend that about half the newspaper articles citing them contain at least one mistake, usually a misquote, omission or distorted emphasis. But, most of the half dozen studies which examined errors in newspapers excluded the reporter from the analysis, concentrating almost entirely on the perceptions of news sources. One study which did look at reporter response found that a reporter's focusing on a particular element of a story, considered an extremely newsworthy angle by the reporter, can be considered an error of overemphasis by the source. Reporter-source disagreement over such things as story angle and even whether the reporter considers a source-perceived error to actually be an error has been neglected in past research. This investigation was designed to look at reporter perceptions of error, as well as source perceptions, and to determine some of the causes of error in newspaper stories. The study examines whether error varies by reporter experience, by deadline, and by type of content or length.. 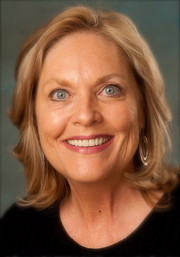 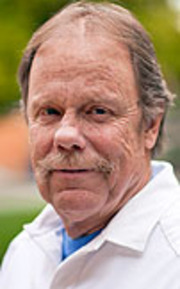