Police legitimacy in Trinidad and Tobago: resident perceptions in a high-crime community

Journal of Crime and Justice

Violent crime in Trinidad and Tobago has increased over the last two decades, yet the police have been largely unsuccessful in reducing violence. Between 1999 and 2016, the murder rate increased by 475%. Despite the fact that the murder rate has increased, approximately 76 homicides are cleared each year, resulting in a low-homicide clearance rate. Using 40 semi-structured interviews with community members from a high-crime, low-income community in Trinidad and Tobago, this study examines residents’ experiences with police officers, and respondents’ willingness to work with the police to clear criminal cases. The results indicate that due to a lack of institutional trust, citizens are unwilling to trust and work collaboratively with most police officers. Policy implications from this research will be discussed. 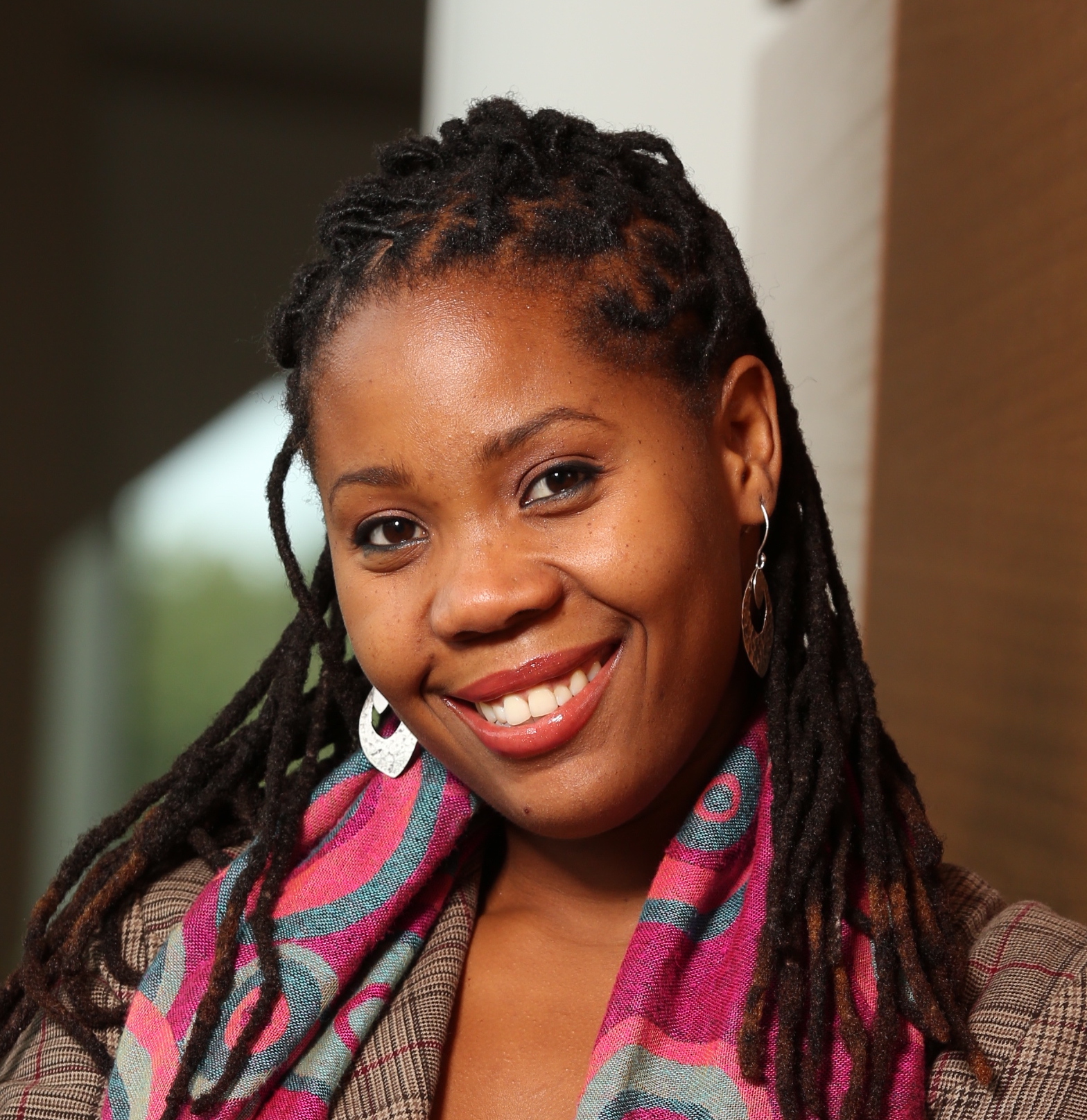 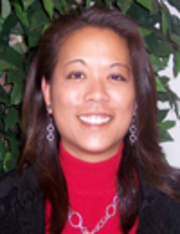 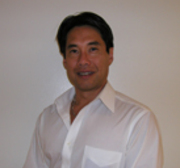