In 1995 a survey was conducted on the campus of San Jose State University where, for the first time, so-called minorities made up 50.7 percent of the total student population. Asian students compose the largest group among other ethnic groups. The study shows that students who use English as their primary language are usually more successful in using the library than those who use English as a second language. Length of stay in the United States also affects how often students use the library, as well as their behavior in asking reference questions. The survey found that Asian students are hindered by a fear of asking stupid questions, a belief that their English is not good enough, an inability to understand answers well, and a lack of familiarity with the library reference desk.

This article appeared in College & Research Libraries, volume 58, issue 4, 1997 and is also available at this link.
Copyright © The Author(s)
Reuse of this published work is governed by a Creative Commons Attribution-NonCommercial 4.0 International License (CC BY-NC 4.0; http://creativecommons.org/licenses/by-nc/4.0/). 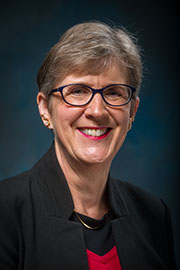 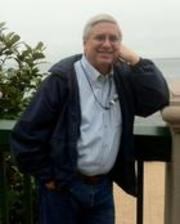