As the Web has expanded in its use and utility it has fundamentally changed the way in which individuals gather and use information. This paper suggests that those changes give rise to tangible and significant effects in the impressions people form of others using Web-based information. This study explores the impacts of perceiver gender, target gender, and social networking presence on subjects’ perceptions of potential teammates otherwise unknown to them as revealed by ratings they assign based only on search engine results. Experiments reveal differences in how male and female perceivers view others’ social networking activity in general and suggest that how the perceiver gender matches, or differs, from the gender of the target affects how social networking presence plays into impression formation. Findings hold implications for professionals, academics and individuals concerned with the role that Web-based information plays in impression formation and how inherent gender-based biases may affect power and politics in the workplace and beyond.

Copyright © 2011 IGI Global.The definitive version can be found at http://www.igi-global.com/article/effects-perceiver-target-gender-social/53539. 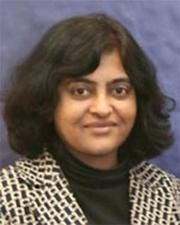 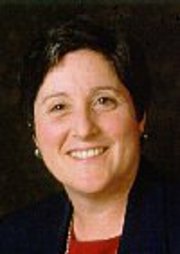