Two important features of modern accounts of associative learning are (1) the capacity for contextual stimuli to serve as a signal for an unconditioned stimulus (US) and (2) the capacity for a previously conditioned (excitatory) stimulus to "block" learning about a redundant stimulus when both stimuli serve as a signal for the same US. Here, we examined the process of blocking, thought by some to reflect a cognitive aspect of classical conditioning, and its underlying mechanisms in the marine mollusc Hermissenda. In two behavioral experiments, a context defined by chemosensory stimuli was made excitatory by presenting unsignalled USs (rotation) in that context. The excitatory context subsequently blocked overt learning about a discrete conditioned stimulus (CS; light) paired with the US in that context. In a third experiment, the excitability of the B photoreceptors in the Hermissenda eye, which typically increases following light-rotation pairings, was examined in behaviorally blocked animals, as well as in animals that had acquired a normal CS-US association or animals that had been exposed to the CS and US unpaired. Both the behaviorally blocked and the "normal" learning groups exhibited increases in neuronal excitability relative to unpaired animals. However, light-induced multiunit activity in pedal nerves was suppressed following normal conditioning but not in blocked or unpaired control animals, suggesting that the expression of blocking is mediated by neuronal modifications not directly reflected in B-cell excitability, possibly within an extensive network of central light-responsive interneurons.

This article is licensed under Creative Commons–Noncommercial–Share Alike 3.0 Unported and was originally published in Learning & Memory.

This work is licensed under a Creative Commons Attribution-Noncommercial 3.0 License 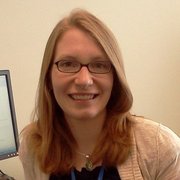 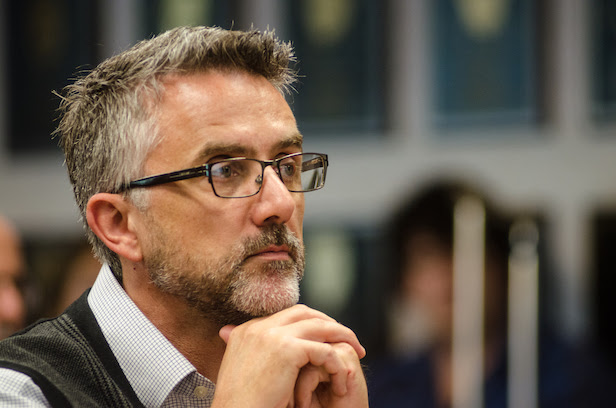