Alcohol in the life narratives of women: Commonalities and differences by sexual orientation

Aim: The aim of this study was to explore social representations of alcohol use among women, with a focus on possible differences between sexual minority and heterosexual women. Methods: This qualitative study was part of a larger study examining mediators of heavier drinking among sexual minority women (lesbian identified, bisexual identified, and heterosexual identified with same sex partners) compared to heterosexual women based on the National Alcohol Survey. Qualitative in-depth life history interviews were conducted over the telephone with 48 women who had participated in the 2009–2010 National Alcohol Survey, including respondents representing different sexual orientation groups. Questions explored the lives and experiences of women, and how use of alcohol may connect to those experiences. Findings: Representations about normative and risky use included social use, use in relation to community connection, addictive use and self-medication. Other representations common across groups included articulation of boundaries that were defined by negative exemplars, marked by indicators of loss of control, and maintained through selective engagement of social networks. Although representations across groups were similar, some representations, such as alcohol use in fostering community connection, appeared to be more salient for sexual minority women. The findings of the study underscore the importance of considering both commonalities and potential differences among women by sexual orientation in meanings and perceived risks associated with alcohol use in future research and intervention efforts. 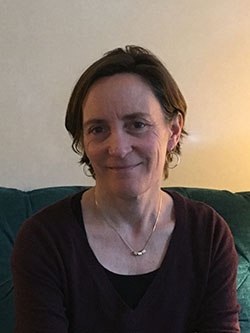