This article appeared in the VNU Journal of Social Sciences and Humanities. It is reposted here with permission. 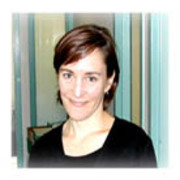