I examine the ways the National Association of Black and White Men Together (NABWMT), a U.S. gay male organization, and its multi-ethnic membership developed and conducted antiracism workshops in the 1980s and safer sex workshops (targeting gay men with White, Black, Chicano/Latino, Asian, and Two-Spirited/indigenous identities) in the 1990s to conduct cultural and counterhegemonic forms of education. I draw upon the works of Antonio Gramsci, Stuart Hall, bell hooks, Chela Sandoval, and Paul Gilroy on culture, education, and social exclusion. Gramsci and Hall suggest that cultural education is a necessary component for any anti-capitalist struggle. However, hooks, Sandoval, and Gilroy point to the liberal tendency in such cultural work. In paricular, hooks, indicates the expressive salience of gay-ethnic masculinity in developing this liberal tendency. Using qualitative analysis of archival data, I find that these workshops did serve as a vehicle for organizing selected communities around certain progressive politics. However in the long term, the workshops were not as successful to go beyond the liberal tendency of improving interpersonal relationships regarding racial-ethnicity and gendered sexual identities. Consequently, this paper seeks to augment "multiple intersection" theorizing (such as by Audre Lorde and Cherríe Moraga) to "include" not only gay men of color, or to compare them in relations to standpoint theories by lesbian-of-color, but to highlight also the constitutive aspect of their gay-ethnic masculinity and gendered sexualities as part of a longer history of antiracist movements and emancipatory politics. In closing, I explore the emancipatory possibilities and contradictions of cultural education and NABWMT activities to address issues of gay-of-color sexual identities and antiracist socialist-feminist struggle. 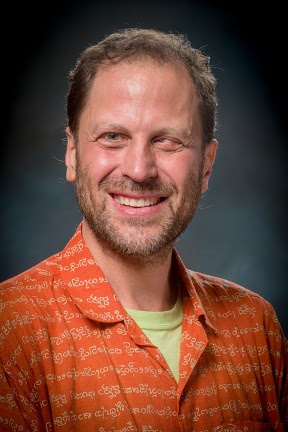