Journal of Propulsion and Power

The regression rate of the solid fuel is a primary parameter in the performance analysis for a hybrid rocket. Many studies in the past few years have theoretically claimed, or experimentally shown, a dependence of the regression rate on the chamber total pressure. Such behavior is generally traced back to the presence of oxygen below the flame zone and of heterogeneous reactions occurring at the surface and affecting the pyrolysis law. An experimental program was performed at the Space Propulsion Laboratory of the Politecnico di Milano showing, within the explored operating conditions and the associated uncertainty bands, a neutral trend for the solid fuel regression rate with increasing pressure. The formulation tested was hydroxyl-terminated polybutadiene in gaseous oxygen at pressures ranging from 4 to 16 bar. A simplified analytical model, which retains the essential physics and accounts for pressure dependency, has been developed, together with the corresponding numerical simulation. The results of the proposed model are presented here. The experimental results are input to the developed model, to obtain a semi-empirical pyrolysis rate law that helps to describe a possible pressure dependency.

This is an Author's Accepted Manuscript of an article whose final and definitive form, the Version of Record, has been published in Journal of Propulsion and Power, 2013 in Volume 29, Issue 1. Find the published version of this article at this link.
SJSU users: use the following link to login and access the article via SJSU databases. 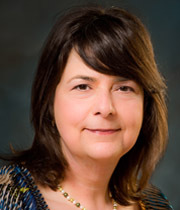 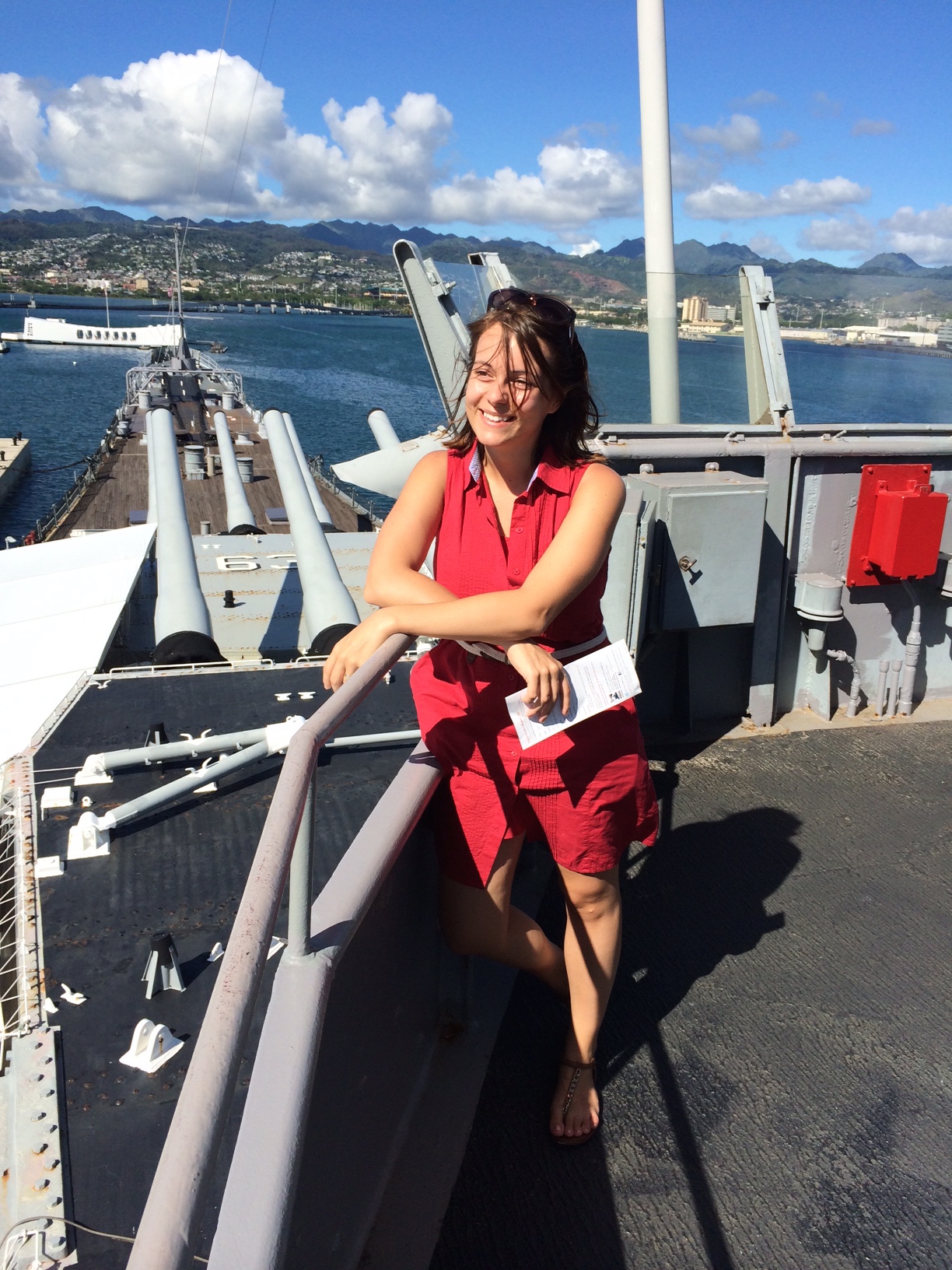