Atomic structures and electronic properties of MoS2/HfO2 defective interfaces are investigated extensively for future field-effect transistor device applications. To mimic the atomic layer deposition growth under ambient conditions, the impact of interfacial oxygen concentration on the MoS2/HfO2 interface electronic structure is examined. Then, the effect on band offsets (BOs) and the thermodynamic stability of those interfaces is investigated and compared with available relevant experimental data. Our results show that the BOs can be modified up to 2 eV by tuning the oxygen content through, for example, the relative partial pressure. Interfaces with hydrogen impurities as well as various structural disorders were also considered, leading to different behaviors, such as n-type doping, or introducing defect states close to the Fermi level because of the formation of hydroxyl groups. Then, our results indicate that for a well-prepared interface the electronic device performance should be better than that of other interfaces, such as III–V/high-κ, because of the absence of interface defect states. However, any unpassivated defects, if present during oxide growth, strongly affect the subsequent electronic properties of the interface. The unique electronic properties of monolayer-to-few-layered transition-metal dichalcogenides and dielectric interfaces are described in detail for the first time, showing the promising interfacial characteristics for future transistor technology. 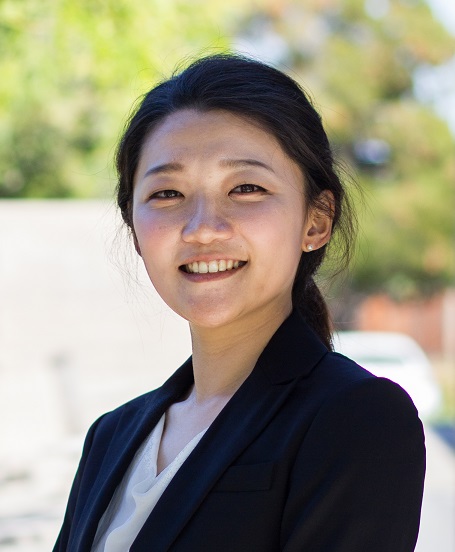