Interfaces between grammatical domains have been considered from various perspectives in child language research and in general linguistics. The study aims to provide evidence for interfaces in acquisition of early clause-structure, based on longitudinal data from three Hebrew-acquiring toddlers. Two facets of their early speech output were examined: Usage productivity in verb-inflection, identified by a criterion of contextual appropriateness; and structural transparency/opacity of children’s speech output, with transparent forms being unambiguous in relation to their grammatical targets. These factors yielded two distinct developmental periods for the three children: I – from the onset of verb usage to productive verb inflection, and II – from productive verb inflection to disappearance of structural opacity. Period II displays a puzzling mixture of both transparent and opaque usages, not only in verb inflection, but also in use of prepositions marking objects and adverbs. These puzzles are resolved by the significant correlations that emerged between apparently unrelated linguistic systems: (1) opaque verb-forms occur mainly together with object/adverbs, and (2) transparent prepositions occur mainly in combination with transparent verbs. These unexpected convergences between different linguistic systems are discussed as underlining the role of structural transparency/opacity and as shedding new light on between-domain interfaces in language acquisition.

This article was published in Linguistics, volume 54, issue 2, 2016, and can also be found online here. 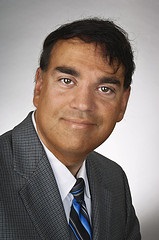 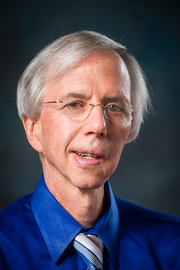