Large scale and small scale public works projects are important in the smooth operation of every community, yet a majority of the population has little awareness of how these projects work and what their functions are. Few non-engineers understand the engineering challenges of delivering clean water, disposing of our sewage, or changing a traditional intersection into a round-about, a project that seems quite simple on the surface. A consortium of public works engineers, science museums, faculty, and exhibit evaluators were awarded a grant by the National Science Foundation to build an outdoor museum next to a large suspension bridge. The exhibits explain concepts such as forces in the main cables and suspenders, the function of the towers and the anchorages, aerodynamics of the bridge deck, torsional resistance of the bridge deck, and bridge vibration, to name a few. A 1:75 scale replica of the bridge provides an opportunity for people to see all of the elements of the bridge close up, and to see the structural elements inside the towers. Many of the exhibits are hands-on. For example, one exhibit that describes the trade-offs between tower height and main cable dimension, displays three suspension bridges side by side with towers of different heights (resulting in catenaries with different sags). By pulling on the cables of each model the visitor can “feel” that the shorter tower results in higher tension forces. The exhibits are complemented by web content (in multiple languages) so that visiting school groups and the general public can explore the topics in more detail after their visit. Formative assessment was used throughout the exhibit development to incorporate public feedback into the exhibit design. Summative assessment is ongoing. As part of the dissemination plan for this project, a conference on public works for public learning brought together representatives from both large scale and small scale public works projects from around the world to share their successes in using these projects for raising public awareness. Strategies ranged from teaming with local Arts Councils to host events at public works sites, to more traditional visitors center displays and tours. This paper will provide a case study of the outdoor bridge exhibit and summarize key lessons learned from developing the exhibit and from the conference. 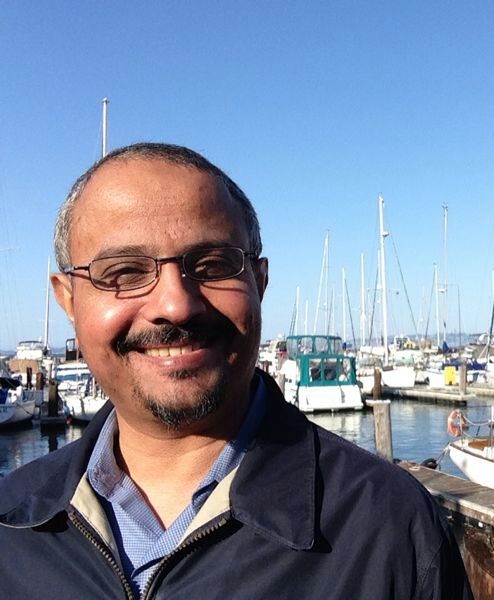 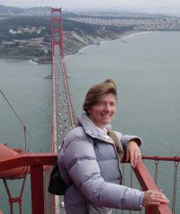