A Historiography of Populism and Neopopulism in Latin America

For over a half century, Latin American and other scholars have written reams and held innumerable conferences about the populist style of politics in the region. Historians quickly joined in with their theories, methods, and perspectives. Most literature focused on the classic period from the 1930s-1970s, when populism dominated many nations’ governments. In the 1980s and 1990s, as the region rebounded from military dictatorship, new leaders using populist methods won office and instituted economic policies in line with neoliberalism. This reappearance, called neopopulism, sparked new interest in the subject. Finally, after 2000 numerous left-leaning politicians gave rise to a radical phase of neopopulism that lasted over a decade. This essay follows historians’ and social scientists’ work documenting and analyzing these phenomena.

This is the pre-peer reviewed version of the following article: Conniff, ML. A historiography of populism and neopopulism in Latin America. History Compass. 2020;Volume 18, Issue 9; e12621, which has been published in final form at https://doi.org/10.1111/hic3.12621. This article may be used for non-commercial purposes in accordance with Wiley Terms and Conditions for Use of Self-Archived Versions.
SJSU users please follow this link to see the published version of this article. There is a publisher's embargo 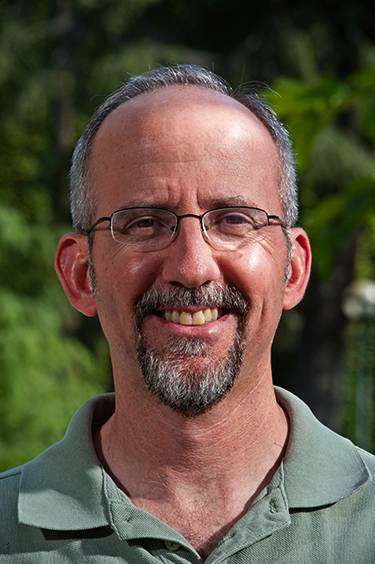