Home > College of Humanities and the Arts > Humanities > HUMANITIES_PUB > 7

The discipline of comparative religions has paid little attention to perhaps the most important religious phenomenon of the late twentieth century: interreligious dialogue. Available scholarship on this topic is largely written by and for participants in various dialogues. This scholarship is mainly on the normative issues that concern participants, thus leaving the need for descriptive, analytical scholarship largely unfilled. This essay engages in descriptive analysis of a relatively new twentieth-century dialogue—the Confucian-Christian dialogue—which, nevertheless, has deep historical roots. The essay turns, first, to history, summarizing two different periods of past Confucian-Christian encounter: the period from Matteo Ricci (1552–1610) to the World's Parliament of Religions (1893), and the twentieth-century period leading up to the recent international Confucian-Christian conferences. It turns, second, to the specific nature of the first, second, and third international Confucian-Christian international conferences (1988, 1991, and 1994). In its analytical efforts, the essay employs two key conceptual tools: the intrareligious/ interreligious distinction (which differentiates the interior dialogue of a person interested in two traditions from exterior dialogue between two traditions), and “dual religious citizenship” (which designates the simultaneous participation in two distinct traditions). These particular tools are used to show that the contemporary Confucian-Christian dialogue has an unusually strong intrareligious dimension, relative to other existing dialogues, and, moreover, has great promise for teaching those in other dialogues and in comparative religions important lessons on the issue of “dual religious citizenship.”

Copyright © 1995 The Journal of Ecumenical Studies. Reproduced by permission. 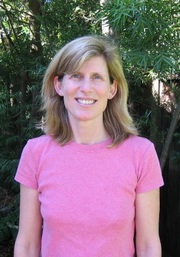 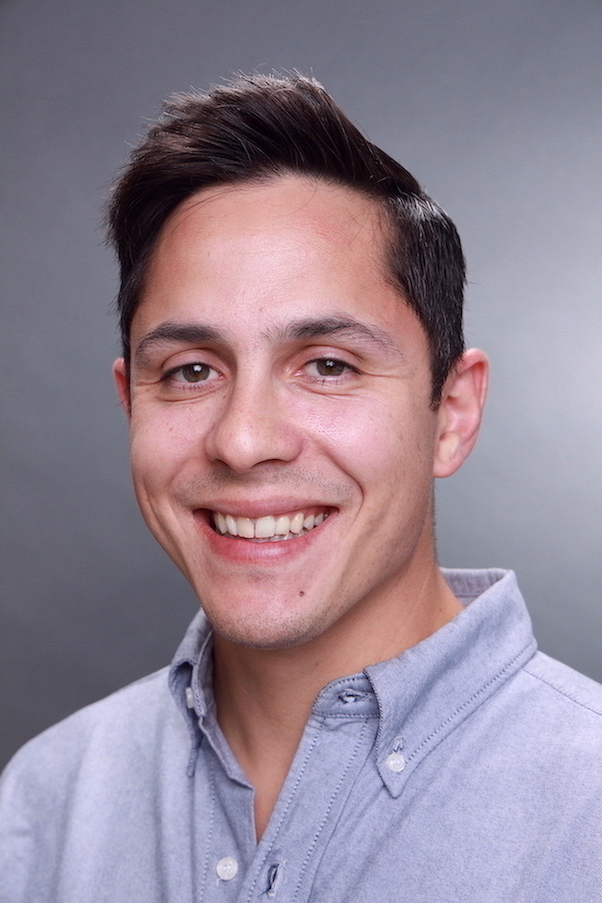 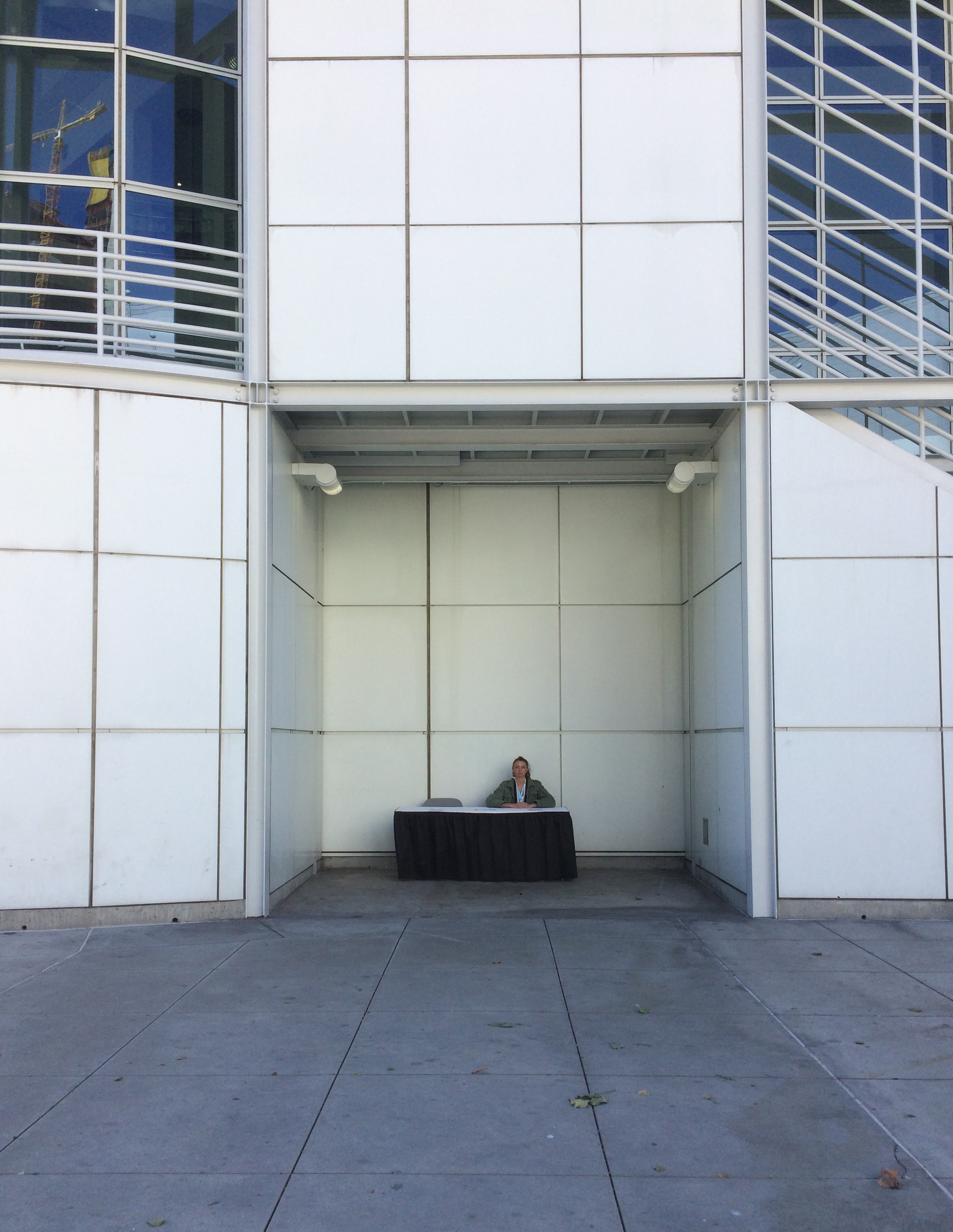