When Jose Martí began publication of La Edad de Oro in the summer of 1889, his purpose was to inform and to entertain the "children of America." In the four issues he published (July, August, September, October) Martí's range of topics included literary classics modified for children, original poetry, versions in Spanish of two North American poems, and a commentary on the youthful beginnings of famous writers-in sum a variety of literary lessons.While Martí is much studied and there are numerous works about La Edad de Oro, scant attention has been given to its selections from United States poetry: the translation of an Emerson fable, "The Mountain and the Squirrel" and an adaptation of "The Prince is Dead" by Helen Hunt Jackson. Why were the only two verse translations in La Edad de Oro from North American authors and why did Martí choose Emerson and Helen Hunt Jackson? This question is a good starting point for a study of the links between Emerson, Jackson, and Martí-a literary triangle formed by friendship, translation, and shared values.

This article originally appeared in SECOLAS Annals, volume 22, 1991, published by the Southeastern Council on Latin American Studies. Reposted with permission. 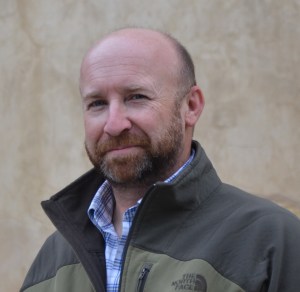