Children's early math skills have been hailed as a powerful predictor of academic success. Disparities in socioeconomic context, however, also have dramatic consequences on children's learning. It is therefore critical to investigate both of these distinct contributors in order to better understand the early foundations of children's academic outcomes. This study tests an integrated model of children's developing math ability so as to (1) identify the specific skills and abilities most clearly linked to early math achievement and (2) measure the influence of children's socioeconomic context on each of these skills. We first evaluated the early vocabulary, number word knowledge (knower level), and Approximate Number System (ANS) acuity of a diverse group of preschoolers. Then, approximately 1 year later as they entered Kindergarten, we administered a test of early math achievement. We find that children's early language (general vocabulary and number word knowledge) fully mediates the relationship between parent education and math ability. Additionally, number word knowledge mediates the relationship between ANS acuity and early math. We argue that increased focus on number word knowledge, as well as general vocabulary, may help to minimize disparities in math ability as children enter kindergarten. We also highlight the role of parent education on children's learning and note that this may be an important locus for intervention.

This is the peer reviewed version of the following article: Slusser E, Ribner A, Shusterman A. Language counts: Early language mediates the relationship between parent education and children's math ability. Dev Sci. 2018; e12773, which has been published in final form at https://doi.org/10.1111/desc.12773. This article may be used for non-commercial purposes in accordance with Wiley Terms and Conditions for Use of Self-Archived Versions. 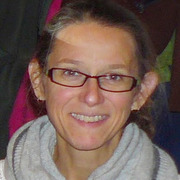 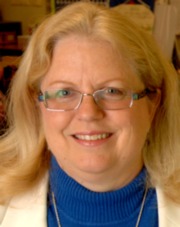 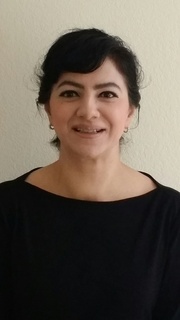